Do you believe in COVID-19’s transformative power? 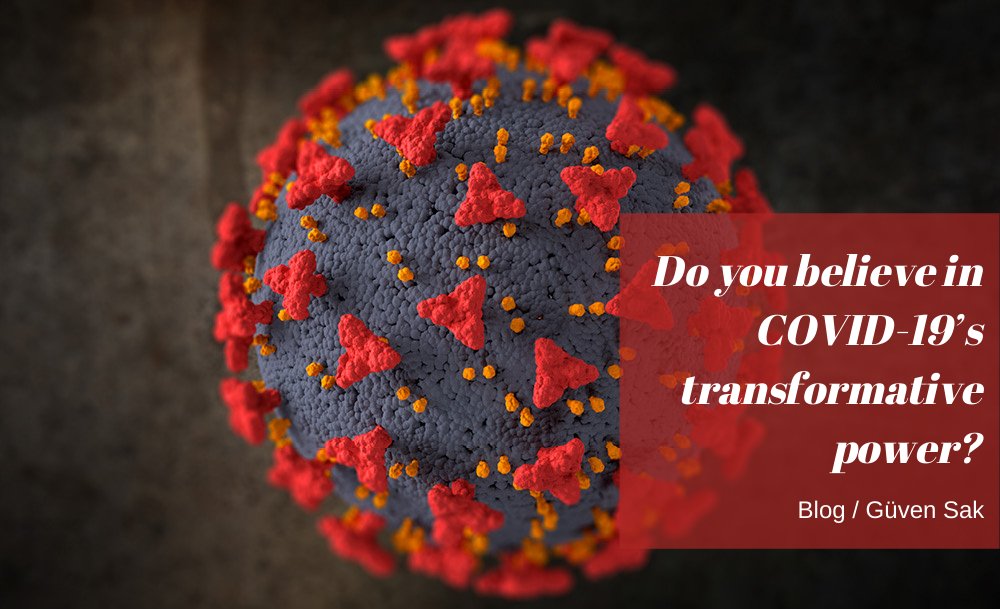 It seems like a deep thing to say: Nothing is ever going to be the same again. The times they are-a changin’. I don’t like it. Are we talking good change or bad change? And aren’t things changing all the time anyways? Sometimes we notice, sometimes we don’t, and it seldom has to do with the suffering people go through.

Think about the case of Spanish flu, the deadliest pandemic in history, almost exactly a century ago. Why haven’t you heard of it until a month ago, when it started popping up on your feed? That pandemic infected 500 million people, about a quarter of the world’s population at the time, and killed tens of millions of people.

Take the magnum opus of Marcel Proust “A la recherche du temps perdu.” It was like a chronicle of his period published between 1913 and 1927 in seven volumes. Proust died in 1922, so parts were published posthumously. As far as I’m aware, there was no reference to the “great influenza” in this work. Did he not notice? Adrian Proust, Marcel’s father, was an epidemiologist.

The silence might be due to the fact that the pandemic came right at the heels of World War I. People remember suffering when there is a clear story arc to it, heroes and villains, sacrifice and betrayal. Pandemics can be turned into such stories, but maybe the world just wanted to get back to normal after the great arc of WWI. People were all storied-out.

On a more material level, the world was also less globalized, less urban, and hence less connected. This time, we have a truly global economy with value chains and air travel knitting us all together more tightly than ever before. Our modernity is too vastly different from 1918’s modernity for there to be a real material comparison. On the technical level, COVID-19 is not about changing our way of life, but upgrading our systems to get ready for future calamities of this scale.

As the 9/11 suicide bombers changed our way of thinking about security, so this pandemic will have to serve as a marker for our thinking about global health threats.

Financially, as the crisis moves from one quarter to three quarters, (until the end of 2020,) nations will have to work together more. Fiscal expansion of this scale simply cannot be managed without deeper cooperation. It’s either globalization or independent fiscal policy. It cannot be both.

The G20 has saved the world once in the 2008 crisis. That crisis was in developed countries, and developing countries were brought on to save the system together. One might say that the G20 worked for the G7. Now the crisis is truly global, yet I can’t really say that the G7 should now return the favor and work for the G20 – this crisis is much bigger than that. It is time for the all the “groups” be they G7 or G20, to work for the entire world.

If we can actually do that, the world will truly never be the same again. Until then, we’re stuck with platitudes.

This commentary was published in Hürriyet Daily News on 04.04.2020