Back to basics in Cyprus? 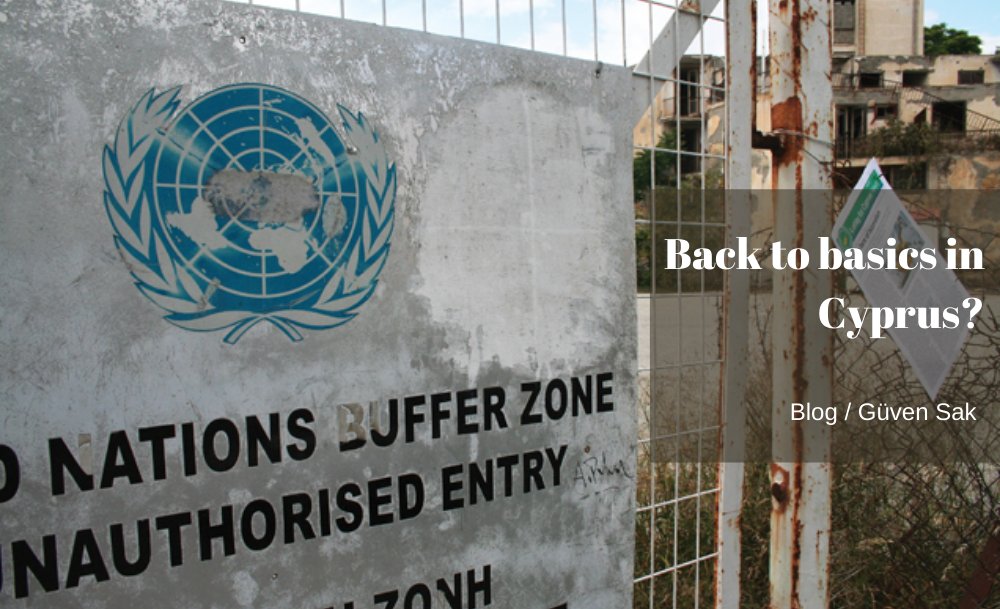 Cyprus gained its independence from Britain in 1960. Since then, we have had a simmering conflict between the Turkish and Greek Cypriot communities of the island. There has always been intercommunal talks to ease the inherent tensions, but they all failed to bring lasting peace.

The last serious attempt to find a solution to the Cyprus conflict was a summit held in Crans Montana in 2017, under the auspices of the UN, with the participation of the guarantor countries, Turkey, Greece and the United Kingdom. Greek Cypriot leader Nicos Anastasiades left the table, not wanting to accept the political equality of Turkish Cypriots and Greek Cypriots. For four years since, the Greek Cypriots chose not to talk to their neighbors on the island. Bad politics.

There seem to be some people who are outraged by the new Turkish line about a two-state solution and the opening of Varosha. What did they think would happen? Being shut out, the Turkish side needed to make alternative plans. The first rule of every negotiation is that you need to be able to walk away.

If you ask me, the demand for a two-state solution is meant to bring the Greek Cypriots back to the table. This could be good for negotiations. Why? Because it could change the scale of the conflict.

In Cyprus, we once had a small and relatively contained conflict between the Turkish and the Greek communities. When the Greek Cypriots rejected the Annan Plan for reunification in 2004, they also looped the EU into the conflict. They upgraded the dispute from a regional affair into a wider conflict between Turkey and the EU. They hoped that this would allow them to dominate terms, and it did, in some ways.

More than a decade later, finding prospective underwater hydrocarbon resources around the island made all this worse. The find led the then-Greek Cypriot leader Papadopoulos to start distributing drilling rights to French and other Western petroleum companies in Eastern Mediterranean. This meant that large European countries would have an interest in backing the Greek side of the conflict.

As things are heating up once more, Anastasiades has been following in Papadopoulos’ footsteps. He attempted to create an anti-Turkish alliance around prospective hydrocarbon resources. The East Mediterranean Energy Forum took shape in Cairo without even inviting Turkey. Now we are entering the moment of truth. If Turkey’s demand for a two-state solution gets the Greek Cypriots back to the negotiating table, perhaps this could still be resolved.

If the Greek Cypriots continue to shut out their fellow islanders, neither the law nor history will be on their side. U.N. Security Council Resolution No. 716 has already made it non-negotiable back in 1991 by saying that “(UNSC) Reaffirms its position on the solution to the Cyprus problem is based on one State of Cyprus comprising two politically equal communities…”

I can’t say that Turkey always has a clear moral case in its foreign policy adventures, but it does in this case. It’s crystal clear.

This commentary was published in Hürriyet Daily News on 19.07.2021